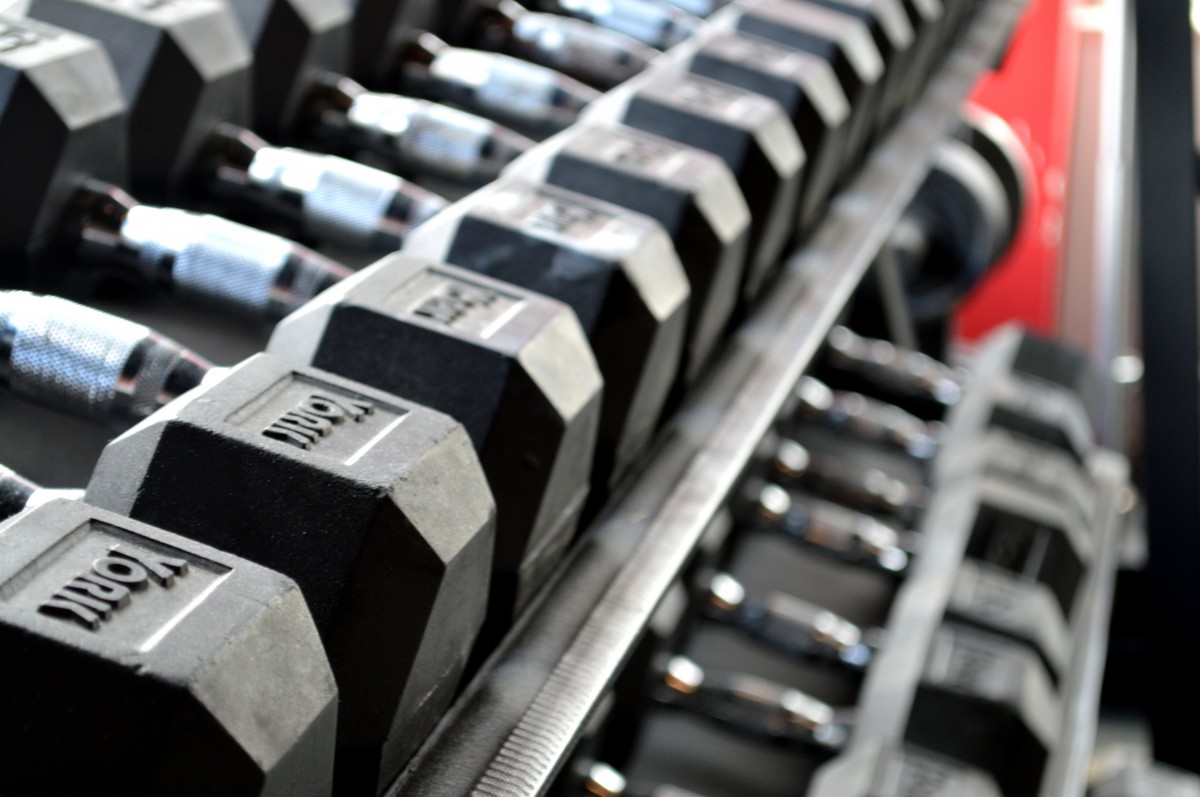 If you want to up your odds of living a longer, healthier life, you might want to consider lifting weights.

People who have strong muscles are more likely to reach an older age than weaker peers, according to new research from the University of Michigan.

The researchers say that it’s never too late to take up muscle-building workouts – and may even be most important for older people to work on strength training than it is for younger ones.

But don’t worry about bulking up: the study authors found that it’s muscle strength, not mass, that makes a difference for longevity.

Americans are aging. The baby boomers make up 20 percent of the American population and within the next decade, they will all reach senior status.

Already, nearly half of all adults over 65 live with a disability that makes living on their own difficult. Soon, even more will need assistance.

There is nothing to do to stop aging, but staying strong can dramatically reduce the effects of age and its burden on society.

We know that good diets and generally remaining active have protective effects against heart disease, diabetes and even cancer.

But the latest research shows that we would be wise to focus not just on exercises that get our heart rates up, but on weight lifting too.

And among the most important parts to keep strong are our hands, according to Dr Duchowny and her team.

There aren’t a lot of workout programs designed just for hands, but grip strength is a key measure of overall strength and decline as people get older.

It’s easy to forget, but hands are key to just about every function of independent living: bathing and dressing oneself, cleaning, cooking, even handling objects.

The University of Michigan team analyzed grip strength of more than 8,300 men and women that take part in their Health and Retirement study.

Nearly half – 46 percent- of the study participants had hand grip strengths that fell in to the ‘weak muscle’ category,

And that number was significant: according to the University of Michigan study, previous work has suggested that only some 13 percent of the American senior population has such poor strength.

But the Health and Retirement study group was meticulously designed to be more representative of the demographics of the US and, once those populations were included, the number of older people with weak muscles multiplied.

Using their more diverse sample, the University of Michigan team established their own unique threshold points by which to define muscle weakness.

‘Many aging studies—not just those on muscle strength—are conducted on largely white populations. However, as the U.S. population becomes increasingly diverse, it is critical to use nationally representative data for these types of studies.’

Even after accounting for other variables like smoking, survival times dropped off dramatically with diminished muscle strength.

People who met the ‘weak’ muscle threshold were more than 50 percent more likely to die an early death than stronger individuals were.

‘Many aging studies—not just those on muscle strength—are conducted on largely white populations. However, as the U.S. population becomes increasingly diverse, it is critical to use nationally representative data for these types of studies,’ said Dr Duchowny.

‘Having hand grip strength be an integral part of routine care would allow for earlier interventions, which could lead to increased longevity and independence for individuals.’