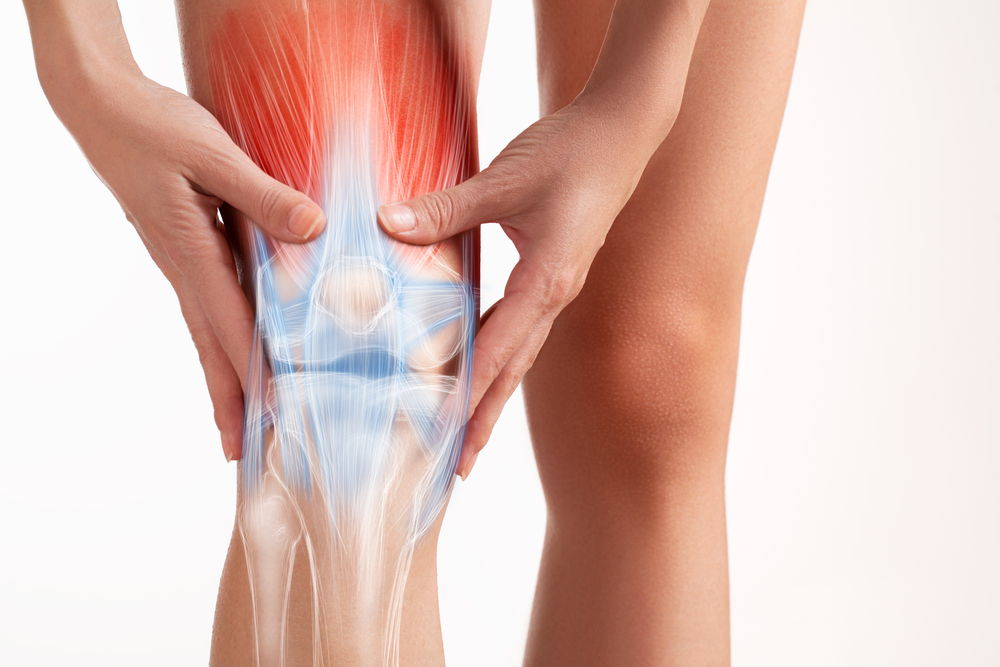 Acute traumatic muscle-strain injuries are common and result in a substantial loss of time and risk of recurrence. Treatment options such as platelet-rich plasma are ineffective. The extent to which the timing of rehabilitation influences clinical recovery of strain injuries remains unknown. We investigated whether early or delayed use of injured musculotendinous tissue affected recovery after acute muscle-strain injuries.

We conducted a randomized, controlled trial involving 50 amateur athletes with acute injury of the thigh muscle (in approximately 60% of the patients) or calf muscle (in approximately 40%), as confirmed on ultrasonography and magnetic resonance imaging. Patients (mean age, 34 years) were recruited less than 48 hours after injury and underwent randomization to receive early therapy (2 days after injury) or delayed therapy (9 days after injury) and were followed for 12 months. The injuries were most commonly associated with playing soccer or participating in track-and-field events. (Details regarding the types of injuries are provided in the Supplementary Appendix, available with the full text of this letter at NEJM.org.)

All the patients completed a standardized four-stage therapy regimen: daily repeated static stretching (week 1), daily isometric loading with increasing load (weeks 2 to 4), dynamic loading with increasing resistance three times per week (weeks 5 to 8), and functional exercises combined with heavy strength training three times per week (weeks 9 to 12). Five patients in the early-therapy group and three in the delayed-therapy group discontinued treatment. The primary outcome was a return to sports, which was defined as the first time point of full participation in sports after being asymptomatic and successful completion of a functional test (a score of ≤1 on the Numeric Pain Rating Scale, which ranges from 0 to 10 with higher scores indicating a greater level of pain). 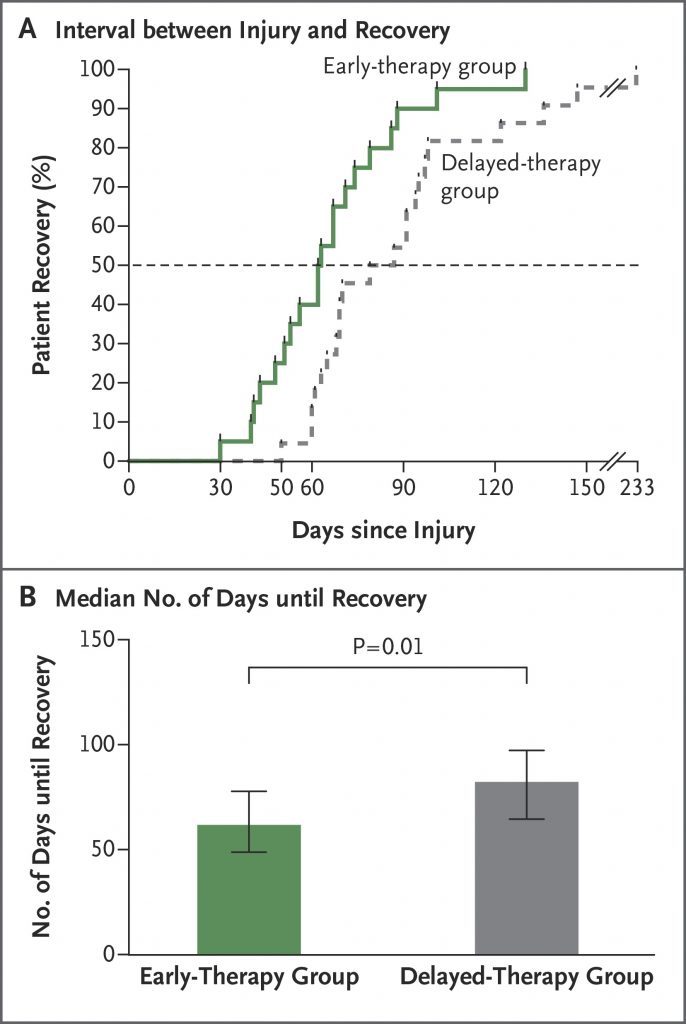 Figure 1. Interval from Muscle-Strain Injury to Pain-free Full Recovery, According to the Timing of Initiation of Rehabilitation Therapy.

This study shows the clinical consequences of protracted immobilization after a recreational sports injury. Starting rehabilitation 2 days after injury rather than waiting for 9 days shortened the interval from injury to pain-free recovery and return to sports by 3 weeks without any significant increase in the risk of reinjury. The observed difference supports the importance of early loading of injured musculotendinous tissue. Immobilization can swiftly and adversely affect muscle and tendon structure and function and has detrimental effects on connective-tissue cells. The matrix component of muscle–tendon regeneration is substantial and prolonged, which may contribute to the difference in recovery time in our study. Delay in rehabilitation can result in prolonged pain and a delayed return to sports, a finding that emphasizes the importance of regular and controlled mechanical loading early after trauma to large muscles.